You are here: Home / Links for Motorcoach Operators 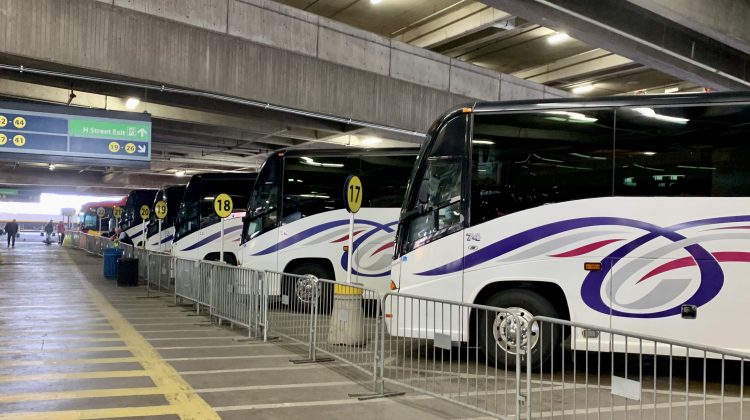 BLUE BEACON Truck (& Bus) Wash — a list of over 100 locations across the US, organized by state, and Canada (Ontario only). Individual locations may also contain links to nearby motorcoach waste dump locations.

Maria Manuela Silva’s Google Map of the US and Canada (Maria is Admin for the Motorcoach Operators Nationwide group on Facebook) — Maria has spent countless hours compiling this list of hundreds of bus companies, repair facilities, wash/dump locations and more, all across the US and Canada. It is updated automatically as she adds more resources. For suggestions or corrections to the listings, contact her directly through her Facebook group.

Photography groups on Facebook of interest to motorcoach operators:

Guidelines for Tour Buses In Boston

Your Guide to Parking a Charter Bus in Los Angeles

Niagara Falls Parking — in addition to this, many hotels offer motorcoach parking if groups are staying there, including shuttling drivers to off-property parking

Bus Driver Guide (includes a great map, but only in French)

A Guide for Tour Bus Drivers

Parking for Buses in Toronto

Tour Bus Parking and Other Info for Washington, DC